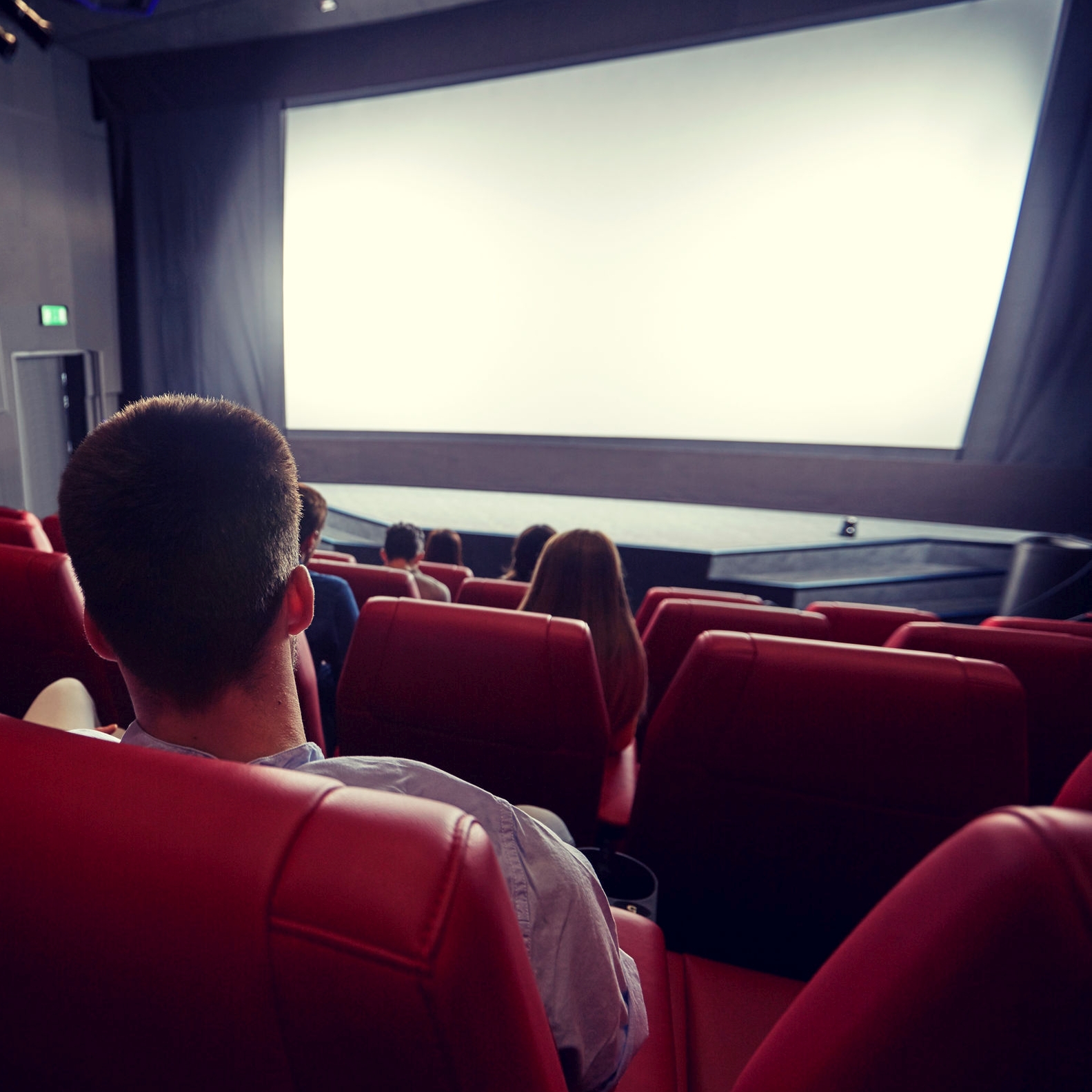 Why I decided not to run a movie theatre

Since I was eight years old, my family has been going to a movie theater here in town. It started out as a two-screen movie theater called Island Twin, and later expanded to seven screens. It was a great little spot to see movies in our community, and we’re told John Travolta has even visited a few times. You could go to the city and see more movies on more and bigger screens, and sure, there are better seats and screens there.

The company that owned this theater is now opening up a new, larger stadium-seating cinema about eight miles away across the intercostal and its bridge. While that might not seem like a big deal, it’s actually a blow to our community and our charming little – and perhaps not the cleanest – community movie theater. Hundreds of locals have taken to Facebook to voice their disappointment that the movie theater chain opted to shut the theater down, expressing wishes that it would continue operating the island location as a one- or three-dollar movie theater. Others have suggested that it could even serve beer and wine.

I love movies. I love the large screen and the popcorn and surround sound that all work together to fully capture the mind and imagination. As a business person and entrepreneur, I decided to explore the business opportunity. What I thought would be my first major challenge was figuring out how to procure movies and permission to show them in the theater. And then the bigger challenge: how to make it work financially. Not knowing when or if ever I would recoup my investment, and given my current financial position, I knew I would have to keep my initial investment very low.

On my brief two-day exploration journey, during my spare time before Thanksgiving, here’s what I discovered: Movie theaters use movie distribution companies to bid on and provide movies. You have to connect and negotiate deals with these distributors; they are your access to the Hollywood products. Often, you are bidding against other theaters in the area and offering a guaranteed minimum amount of ticket sales. A percentage of all ticket sales will go toward the movie distribution company. The closer you are to another movie theater, the more you have to bid to justify showing the movie and dividing audience share. For my purposes, this isn’t good news, considering another "shiny and new" movie theater will be within 10 miles of this location. Movie theaters that show discount movies at a dollar or three-dollar price point are called “second-run” theaters or “discount” movie theaters. They have plenty of competition already in the digital age with Netflix, Redbox and other video streaming brands. That’s a very commoditized industry where even a dollar or two is very competitive. This makes for low margins and low revenue. (And yes, the real money is in the concession sales.) Of course, always on my mind is the fact that if there was money to be made, the national chain that operated theater until recently would have found a way to use its scale and incumbent business model, systems and resources to make money in keeping this movie theater operating.

When I discovered that the movie theater chain would be retaining its high-definition projectors and satellite system (used for downloading and feeding those movies into the theater) at its new location, and that at the time of the original purchase of these HD projectors, each cost a reported $50,000 each, I knew that this was not for me. In addition, I learned that the owners of the shopping strip where this movie theater is located are not the easiest to work with. One would think that, knowing that their tenant was leaving to open a new movie plex within a few months, they would have worked to accommodate the incumbent tenants and allow them to operate in the interim, collecting more revenue and therefore paying more rent to the shopping center owners. Not so, apparently. I’ve also learned there are challenges with leaky roofs that the landlord doesn’t maintain well, and there has been difficulty keeping chairs rooted into their concrete flooring.

Based on that and a number of other factors – the apparent unlikelihood of signing short-term leases, the lack of availability of existing equipment and projectors, the overall risk of turning a buck and making a profitable investment against shiny and new competition, the overall competition for small dollars in movie entertainment, the rise of Blu-ray home theaters and streaming movies services and my own lack of experience operating movie theaters – I’ve decided, after only a few hours of online research and three telephone calls, that it’s not a wise investment for me and my family, where every dollar is important in the current financial climate.

I want to thank the people who were willing to help me make this a successful project by sharing their knowledge and, without any bias or intention, ultimately talked me out of getting involved in such business. I’m sure I saved significant time, headache and money through their explanation of the industry and its challenges.